The famous “Thalidomide Incident” in the 1960’s, which lead to the birth of about 12,000 defected babies, has raised worldwide attention to the importance of identification and separation for chiral drugs. This incident further urged FDA to impose strict requirements on submitting chirality research data for new drug application. Such data include the separation method, efficacy, toxicity and side effects of a chiral drug for both the pure enantiomer and racemic form. Because of the strong influence of chirality on drug efficacy and safety, an efficient and effective separation of the chiral structures is inevitably necessary throughout the drug development process.

Sepiatec Prep SFC 100 is a highly efficient and environmental friendly compact bench top unit which also comes with a very user-friendly software. Sepiatec Prep SFC 100 tackles many of the technical bottlenecks encountered in other preparative SFC systems as shown in the following table: 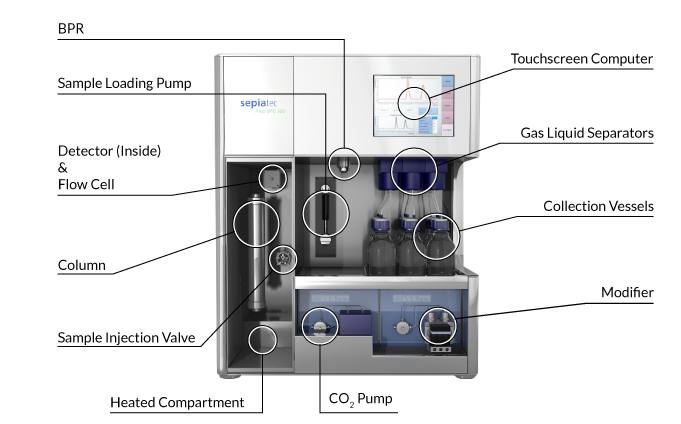 Table 1: The experimental conditions for the chiral separation of TSO

Stack injection is a unique feature of SFC which can tremendously shorten the processing time. Typical range for preparative separation of one sample requires 20 to 50 sample injections. The stacking time can be set in the range of 1 to 5 minutes depending on the separating condition, which can save up to 4 hours. In the TSO example as shown in Figure 1, 15 stack injections of TSO were performed at a stacking time of 1.3min, and the cumulative saving time is 19.5 min.

Apart from separation efficiency, repeatability is also one of the key performance indices of a SFC system. Figure 2 shows the overlay chromatogram of 15 stacked injections of the TSO sample, of which all are almost identical, demonstrating the excellent reproducibility and stability of the system. The separation details and results are shown in Table 2. The recovery of TSO was 48.9mg (97.2%) for peak 1 (enantiomer 1) and 48.5mg (96.4%) for peak 2 (enantiomer 2). The HPLC-UV purity test results of these two compounds showed that all the purity figures reached more than 99%.

Fig. 1 Total run of the 15 stack injections of the TSO

Fig. 2 Overlay view of the 15 stack injections of TSO

Sepiatec Prep SFC 100 could be optionally coupled with a high performance compact mass spectrometer (CMS) from Advion. With the fully integrated SFC 100-MS software, controlled mass directed fractionation can be easily achieved by inputting the mass of the targeted compound. This function is extremely useful in the case of separating targeted chiral molecules from a mixture of other unwanted compounds (Figure 3). 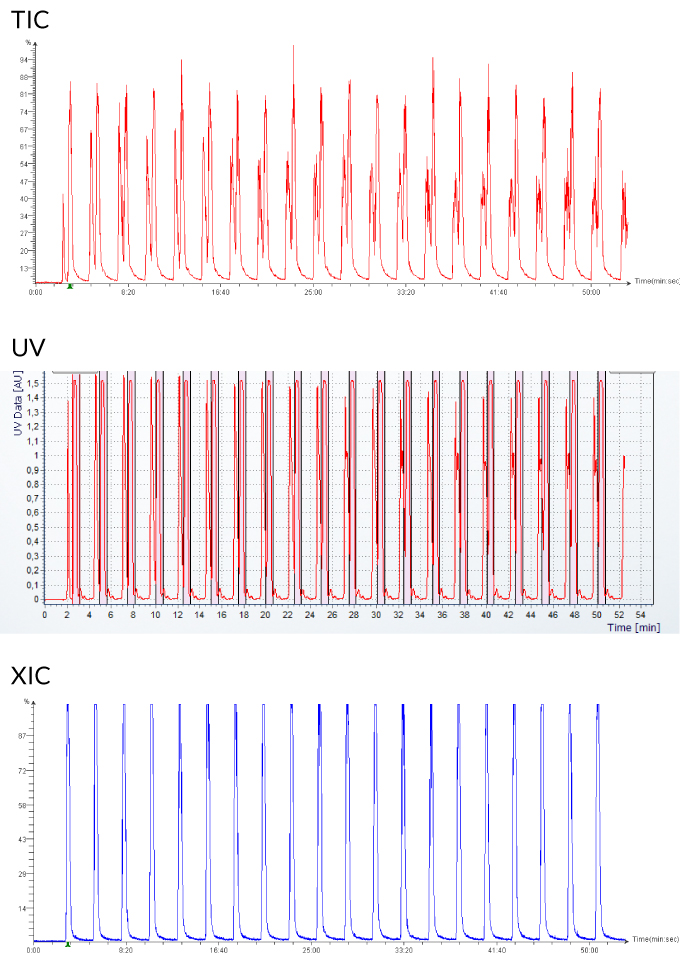 Sepiatec Prep SFC 100 system offers rapid and easy preparative chiral separation for a diverse range of compounds such as natural product, synthetic products and by-products, and even heat sensitive compounds. Substantial application results show that the Sepiatec Prep SFC 100 system has high recovery efficiency and reproducibility, meeting all the needs for research, production and quality control.